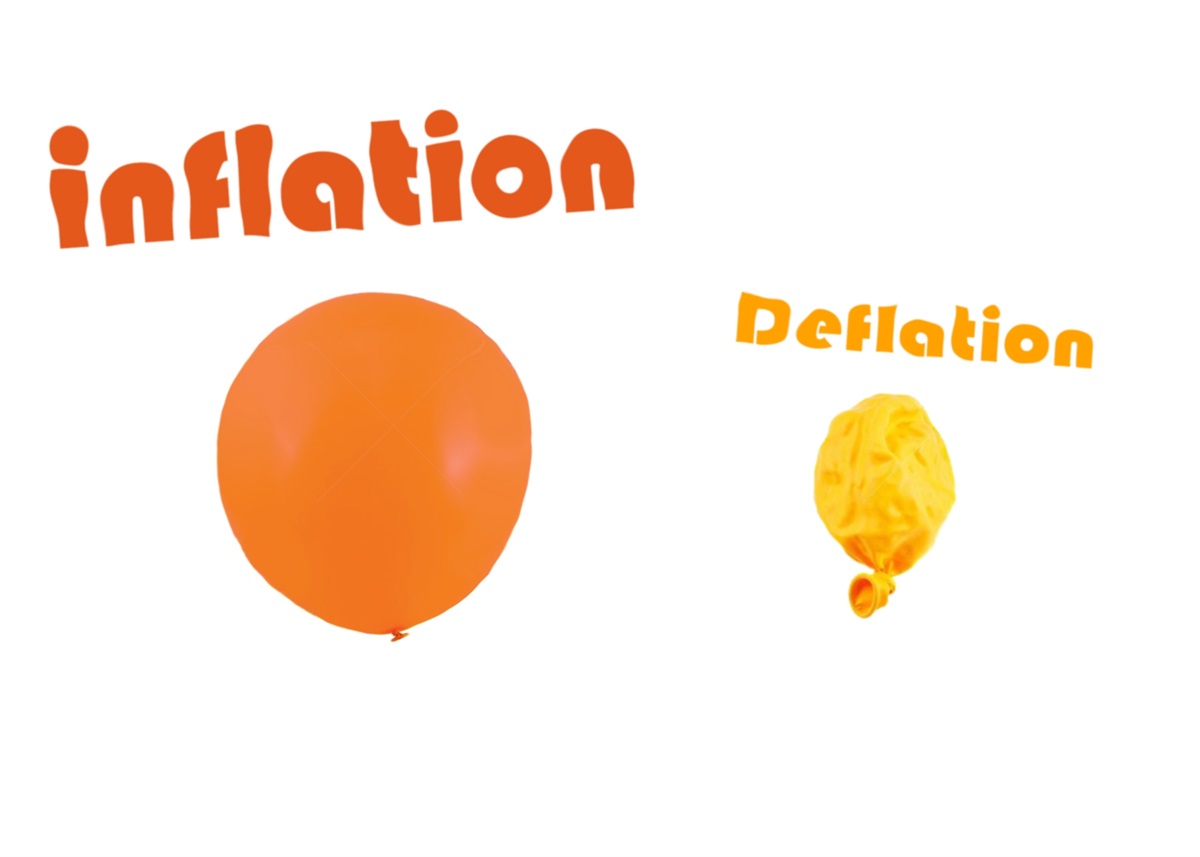 There is a grand debate brewing between economists about the future economic environment centered around the belief that the economy will be mostly deflationary versus, on the opposite side, those who are counting on and preparing for inflation. What’s the difference?

Let’s start with a couple of definitions. Most people know what inflation is… the price of everything going up. Here in the US we suffered through a period of high inflation in the 1970s that was mostly related to energy costs and oil imports. Since then, inflation has been fairly tame, averaging 2%-3%. And since the financial crisis in 2008-2009, inflation has been even lower than that.

Deflation is a less well-known phenomenon. It is, as you might guess, the price of everything going down. Deflationary periods are common in recessions as a direct result of economic contraction, but are usually short-lived. However, a prolonged deflationary spiral is something that economists and policy-makers usually fear more than an inflationary environment because of the difficulty to correct the self-reinforcing downdraft and the fact that such a spiral is what we experienced during the great depression of the 1930s.

So, given the current pandemic affecting the global economy, the debate between deflation and inflation would seem to be a no brainer; deflation should be much more likely, right?

If the world’s central banks hadn’t acted forcefully and quickly, that would be true. But the massive amount of stimulus that has been pumped into the global economy gives the inflationary camp a lot of ammo for their argument. The vast amounts of dollars and euros and yen and yuan created to prop up the economies of the world could lead to a situation where, if the deflationary forces of the pandemic are not as severe or long-lasting as many predict, there would be a lot of cash chasing reduced amounts of products and services. This is the equation for inflation.

Of course, this is a simplified view and there are so many variables that affect all of this that it is impossible to know which way this debate might go in reality. Only time will tell. But we will be watching and preparing, either way.