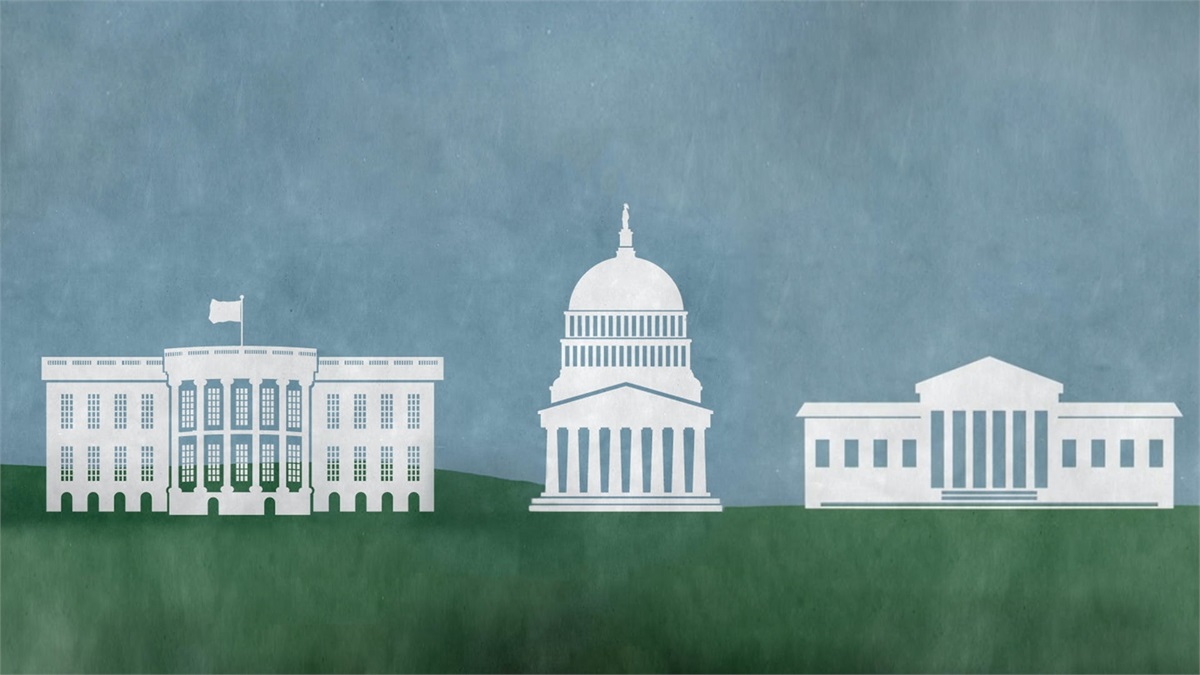 Not All Government Spending is Equal

Not All Government Spending is Equal

As the US Congress hashes out what to do about further Coronavirus stimulus, it might be a good thing for us to think about what government spending really looks like. Most of us tend to think the government should operate like a household and not spend more than it makes, because we know bankruptcy is a bad thing. But there is a stark difference between the federal government and state and local governments. The federal government has the ability to control its currency and can actually spend more than it takes in via tax receipts, fees and other sources. State and local governments do not have that luxury. In fact, most state governments have balanced budget provisions in their constitutions. But leaving aside that analysis, how about the government as a consumer? What effect does that have on the economy?

Much of federal spending is what are called transfer payments. These include social security, medicare and unemployment benefits. We actually strip these out of our measurements of GDP because they would otherwise be counted twice when they actually get spent by their recipients. After you strip out those payments, government spending and investment has averaged just shy of 19% of GDP over the last two decades. That is a small percentage compared to many advanced nations, but it’s still a significant contributor.

Diving more into detail, we can divide government spending into consumption (wages, materials and supplies, fuel) and investment (roads, buildings, vehicles), as well as look at the differences in state and local and federal defense and federal non-defense expenditures. All those government funds sloshing around in the economy has an effect on GDP, but what is the biggest component?

State and local government spending accounts for a full 9.5% of GDP over the latest fiscal year. This should give us pause as we think about the next stimulus package. Your state and local governments pulled way back in their spending during the great recession of 2008 and 2009, to the point where a lot of the stimulus provided then was offset by the lack of spending by states and municipalities.

Although we are concerned about overall government debt levels, we believe if further stimulus is going to be forthcoming a good portion of it should go to offsetting the plunging tax revenues that hamper states and municipalities from providing the services and investment in our communities that give such a big boost to our economy. After all, they can’t print their own money.