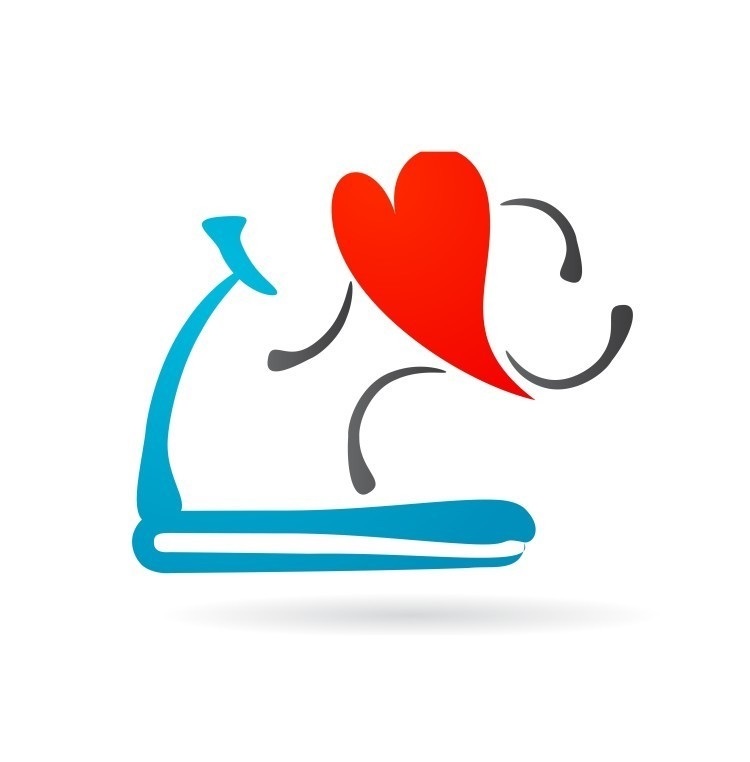 I have never taken one of those stress tests where they connect you to some kind of a device and make you run on a treadmill… sounds stressful! Thankfully, my doctor hasn’t said I needed to do one. But, our banking system here in the USA gets a periodic stress test from the Federal Reserve Board as part of its oversight function.

Last week, the results of the most recent stress test were released with mixed outcomes. The test was actually a rerun in response to the Covid-19 pandemic effects on the economy. Basically, the banking regulator put the system through its paces based on different recovery scenarios. You are probably familiar with the letter-shaped projections; a V-shaped recover, a U-shaped recovery, a W-shaped recovery.

Cut to the final report: the banking system survives in all three scenarios. In fact, the V-shaped recovery results were not significantly different than what was seen when the test was run just prior to the pandemic. The U-shaped and W-shaped scenarios put the banking system under quite a bit more stress, but according to the Fed, “most firms remain well capitalized but several would approach minimum capital levels.” Meaning they would need to take precautionary measures, such as selling assets and raising cash levels.

All that said, the Fed decided to put new restrictions for Q3 into place as a protective measure. This includes prohibiting stock buybacks and limiting dividends to whatever was paid in Q2 or to a formula based on profitability. Also, the banks were required to update and resubmit their capital plans later this year, based on actual economic conditions.

The reaction from most financial analysts has been ho hum. However, the restriction on stock buybacks does provoke some concern for a number of investors.

What is a stock buyback? Remember, when you buy a stock it represents a fraction of ownership in a company. But in almost all trades, your money is going to someone who already bought that share from someone else, and so on. It is only when you buy shares as part of an IPO (initial public offering) that your money is actually going to the company.

Corporations also own lots of shares of their own stock and at times they will cancel them. This is typically the point of a share buyback. The company buys its own shares in the market and cancels them. Why? Less supply, more demand equals a higher price. That doesn’t always work because demand is fickle and goes up and down dramatically at times. Still, companies have been buying back a lot of their own stock in the last decade. Some worry that if that buying goes away, prices may fall.

We think it’s more complicated than that. Companies that are very profitable and have strong cash flows should look at stock buybacks when it makes sense, particularly if their stock is undervalued. In the case of the big banks subject to these stress tests, we will see if this new prohibition has any effect. Stay tuned. There will likely be new guidance based on a changing environment for Q4.