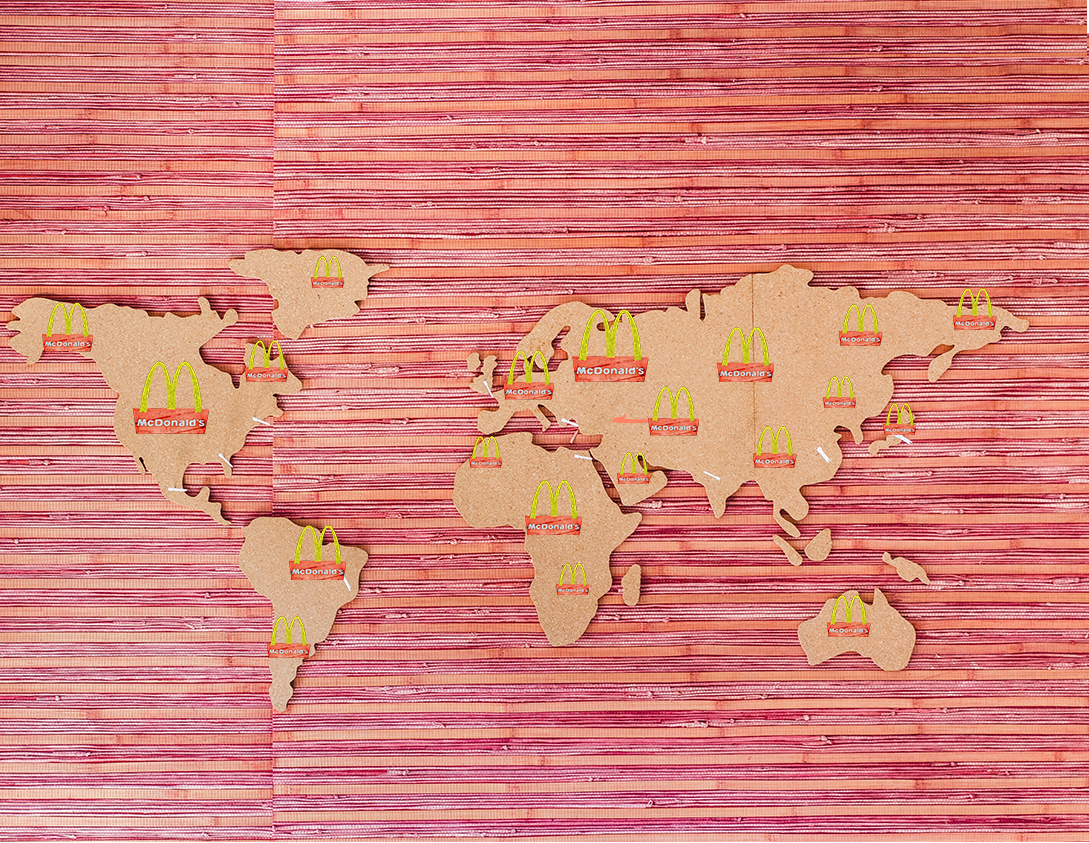 I just got back from two weeks in Kenya. Never saw a McDonalds, but that doesn’t mean they don’t have them. And I was curious about the price of Big Macs there. Having travelled a lot over the years, it always fascinates me to see how uniform the franchise is run everywhere, but also how they add little tweaks to the menu to make it more in-country friendly. And, of course, the pricing is of interest as well.

The Economist actually runs an official Big Mac Index. It tracks pricing of Big Macs in over 50 countries. And it makes comparing currencies and, more importantly, purchasing power, easier for us to get our heads around. It is not a perfect indicator, of course, because relative currency valuation and purchasing power depend on a lot of factors that just can’t be captured in this exercise, but it is a non-scientific way to think about the underlying dynamics.

In the case of a Big Mac, locally sourced supplies including food stuffs and packaging, as well as labor costs have big impacts on the price. But, generally, you can get an idea of where things are by comparing the price of the iconic burger relative to the price in another country.

A casual look at the index would tell us the US dollar is highly over-valued, with only four countries having an average Big Mac price higher relative to the US dollar. Those countries being Sweden, Norway, Switzerland and Venezuela. In dollar terms, the cheapest Big Macs are in Lebanon.

But there is another way to look at the index. Relative currency valuation is really only forced on the average person when they travel and have to do an exchange. In foreign trade, there are often currency translation adjustments and many large multi-national corporations will often use currency hedges to protect against dramatic, unexpected swings in currencies.

Within a particular country’s economy though, if we want to think about relative valuation, it’s good to adjust the purchasing power for GPD per capita; in other words, how much the country produces compared to the population. This gives us a more balanced way to look at purchasing power and then compare transactions that take place without having to do a currency exchange.

Above is the GDP-adjusted Big Mac Index. You can see the situation changes quite a bit. There are 24 countries where the Big Mac is relatively more expensive in dollar terms. And on an adjusted basis, Hong Kong has the cheapest Big Mac, with Uruguay having the most expensive. Also, it’s not so clear the US dollar is over-valued compared to most world currencies from this view.

Full disclosure: I don’t even like Big Macs. That said, it’s fun to play around with this index. You can choose your currency and then see how things stack up around the world. Bon Appetit!