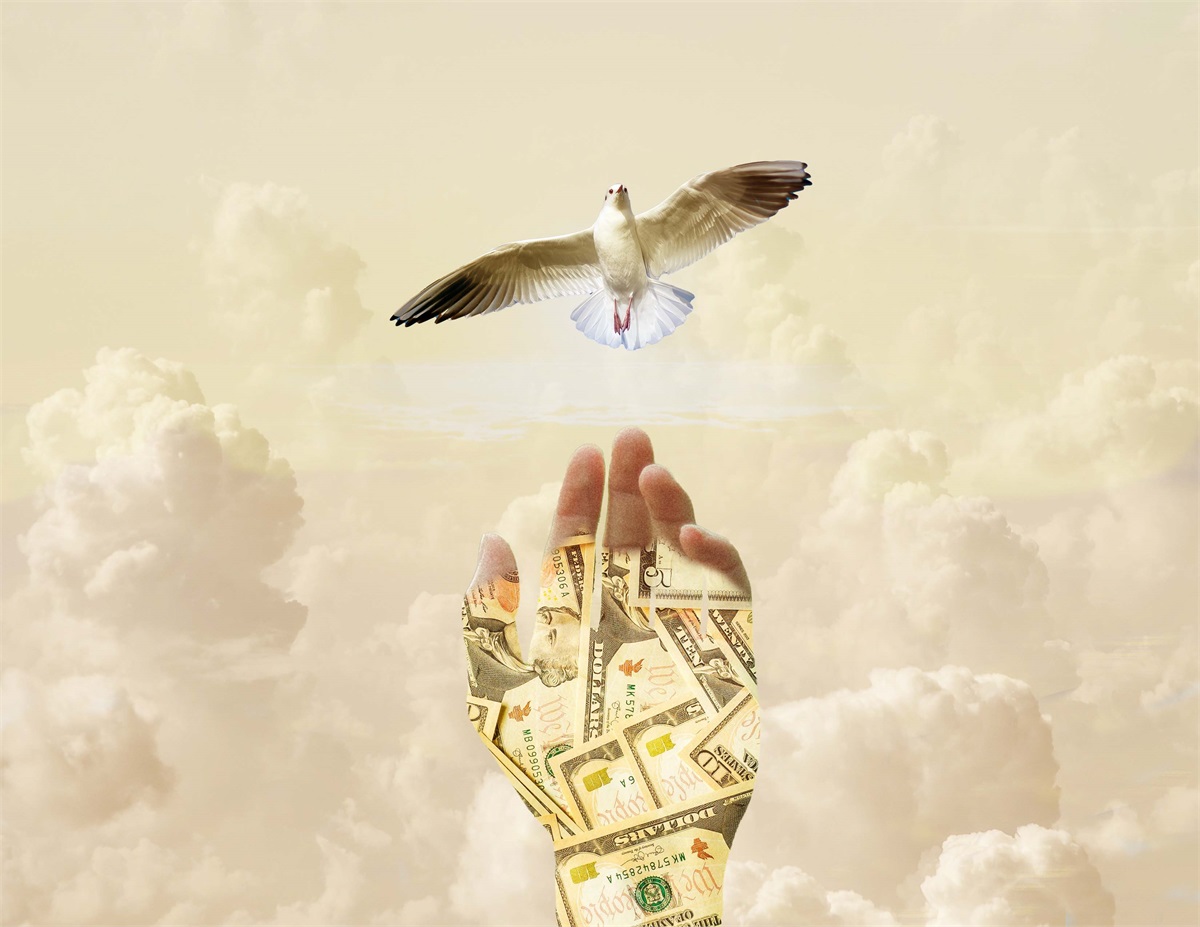 The Debt Ceiling and the Trillion Dollar Coin

As the debt ceiling debate rages on today, mostly in the media and in halls of Congress, it is probably worthwhile to take a big picture look at what the public debt is and put it in some context.

First, public debt is very different from household debt especially when we are talking about the federal government. That difference lies in the power of the federal government to create money out of thin air, something households cannot do, at least not legally. It always amazes me when pundits describe this process as actual money printing. In reality, the treasury prints and mints very little currency to put into circulation. The vast majority is created electronically through the issuance of treasury bills, notes and bonds that physically are nothing more than debits and credits in electronic ledgers of the banking system.

There is clearly a limit to how much money can be created but nobody can tell where that exactly sits at any given time. The limit is a function of where the US dollar trades vs other currencies and what occurs with domestic purchasing power, or inflation, which are both also very much affected by myriad factors related to a complex global economy.

So, to put it in context, it’s helpful to compare the debt levels of governments across the globe and economists usually do that by using the debt-to-GDP ratio. The How Much website has a neat graphic that does exactly this at https://bit.ly/3D33xV5 - if you take a look, you’ll see the least indebted and most indebted countries in the world.

At the top of the list in green, the countries with the least amount of government debt, we have Hong Kong, Brunei, Afghanistan, Democratic Republic of Congo, Kuwait, Timor Leste, Micronesia and Russia - not exactly economic powerhouses. In deep red, the most indebted countries in the world, we have Japan, Sudan, Greece, Eritrea, Suriname, Italy, Barbados and the Maldives. Japan is definitely an economic powerhouse, but the others have little in common economically. The US sits at number 11 on the list with a ratio of 133%. These numbers were just updated from 2019. And as you might expect, the ratio for the US got worse, increasing from 105%.

Two things to keep in mind; the ratio moves around as debt is created and redeemed and GDP goes up and down, also the ratio is based on a snapshot of the GDP figure for the year, but debt contemplates all the government obligations that go out decades. In other words, if you compare it to household debt, it’s annual income vs total liabilities. Few people contemplate paying off their home, typically their largest debt, in a single year.

Now we come to the idea of minting a trillion-dollar coin or two, or three, to reduce that debt. It is not clear that treasury can even do that legally, but if they did, what would be the effect? US debt sits at close to $22 trillion. Say five trillion-dollar coins were minted. Let’s leave aside the logistical issues of who would hold them, where they would be stored, etc. If we knocked off five of the 22 trillion, basically by redeeming US treasury bonds and notes with the issuance of these coins, we would eliminate the debt ceiling problem, but we’d also be decreasing the Fed’s holdings by the same amount, since private holders would probably prefer to hold onto their bonds. It’s not clear that would have much effect on the economy one way or another. It’d probably be wiser to allow for economic growth to take care of the debt.