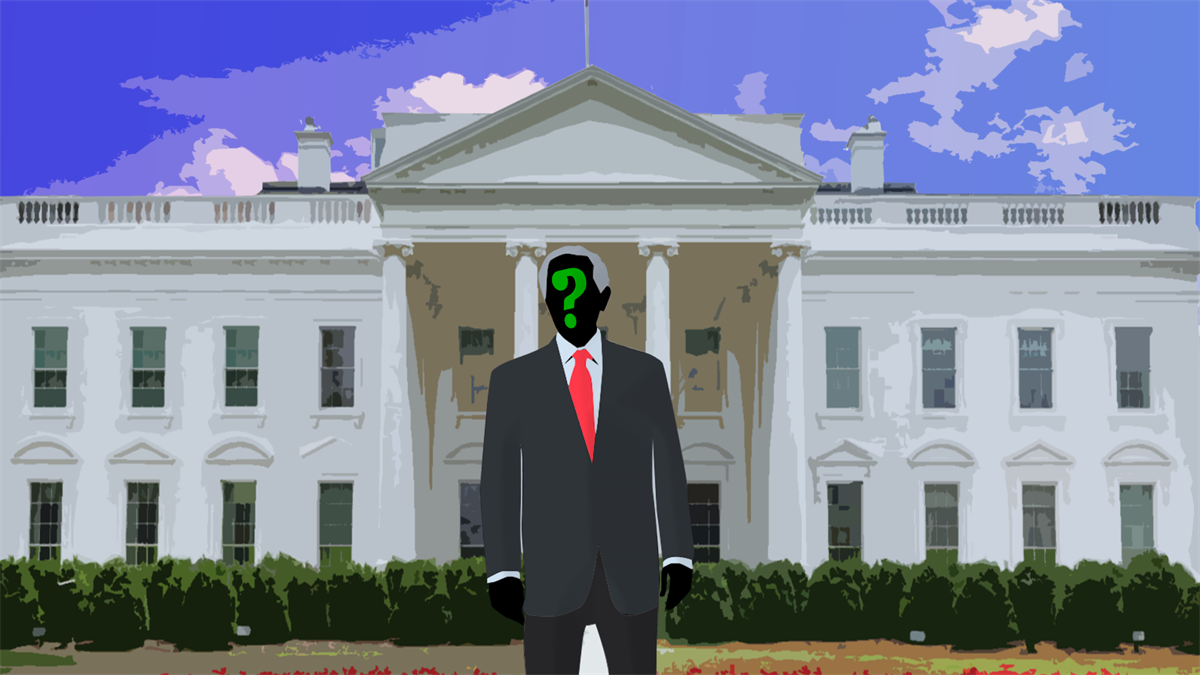 We are now past the historic US presidential election cycle of 2020. Most of us are just glad the endless grind of campaign advertising is gone. While the results of the elections are not actually official until the states certify their slates of electors in early December, a good deal of the writing is already on the wall.

What does the market think of the results?

There are endless studies that show historical differences between Democrat and Republican administrations combined with permutations of red and blue congressional maps. The truth is the market really doesn’t care who sits in the oval office or lines the halls of the house and senate, it just hates uncertainty. And now that the election is behind us, we have a bit more certainty than we did a couple of weeks ago. That’s a good thing.

Control of the senate will not be decided until the runoff election in Georgia in early January, so there is still a bit of election-related uncertainty that will be with us for the next several weeks. And expected policy, and therefore investment leanings, may need to wait for that outcome.

All that said, the true overwhelming uncertainty for investors since February has been the global Coronavirus pandemic. In an article in Bloomberg this morning, it was reported that a clinical vaccine trial result shows efficacy of over 94%. That is certainly good news, but it is still not clear how quickly this vaccine, or the one reported last week from a competing firm with similar efficacy, can be put into production and widely distributed.

What is important to keep in mind, is that the huge uncertainty caused by this health crisis and the path forward is beginning to seem a little more clear. According to the Wall Street journal on November 13, experts at the CDC and the WHO believe that effective vaccines could start being administered as early as April of next year for certain groups like first responders and health-care workers, and then more widely in the second half of 2021.

Also, economic data has been quite a bit better since the dismal numbers from Q1. We would expect the economy to continue to improve, although we could see some “bumpy” numbers in employment and GDP in Q4 given the recent spike in Covid cases.

Still, the markets have responded to these events positively. We are not out of the woods yet, but as the clouds of uncertainty begin to lift investors should begin to show more enthusiasm for making new investments. As usual, careful diversification and a long-term plan are what we would suggest serve as your guide.