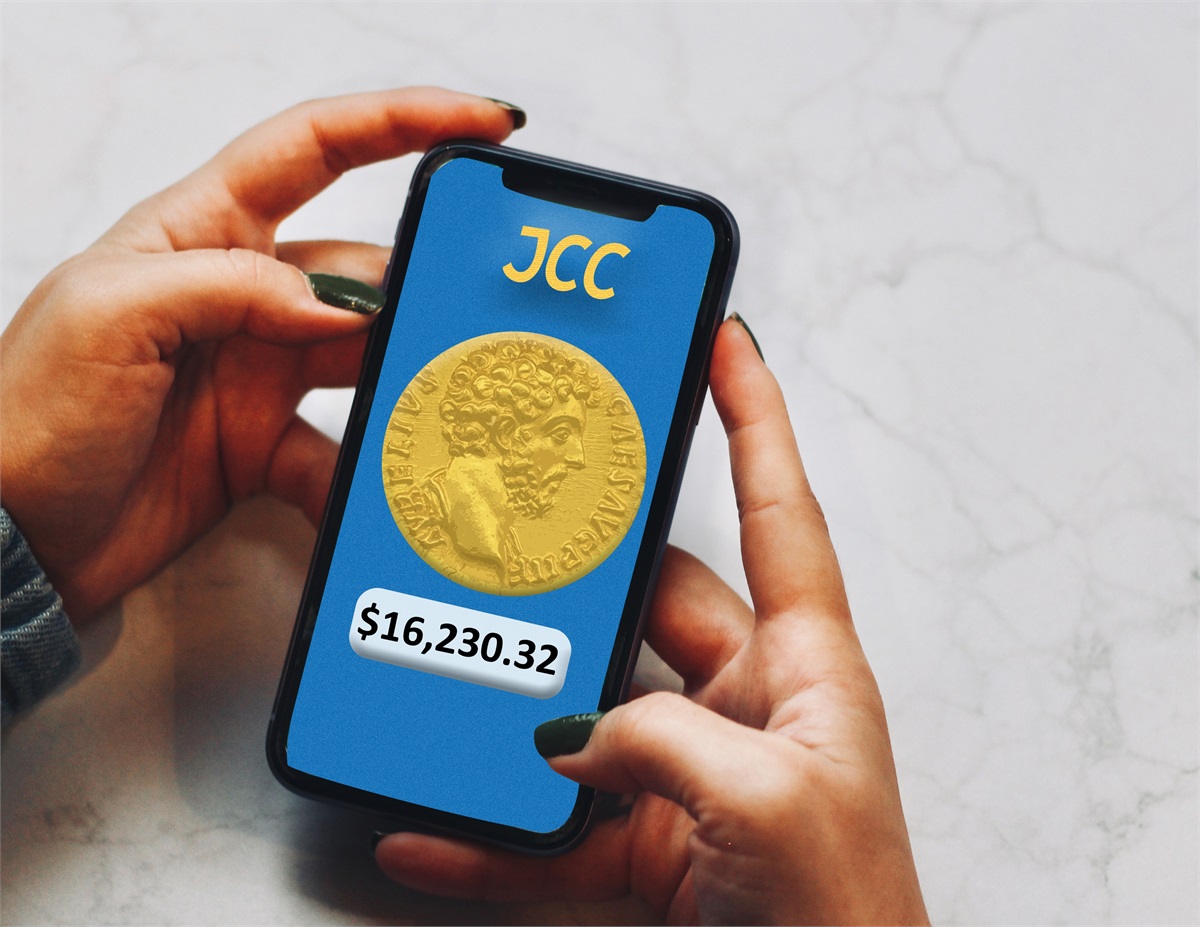 A lot of attention recently has been focused on crypto-currencies and related financial instruments. Some dismiss cryptos as a fad, while others speak in an almost religious tone about their favorite blockchain coins. But to really dive into the details of this new arena of finance and investing, taking a step back to look at what actually constitutes money is a good place to start.

There are a few standard definitions of money. Money is a medium of exchange. Money is a unit of account. Money is a store of value. Do these definitions make sense and agree with each other? Maybe. Or maybe not.

If money is used as a medium of exchange it basically replaces the barter system, making transactions more efficient. Instead of me trading my coconuts directly for your goat’s milk, we can use seashells. I give you two seashells for a jug of goat’s milk. You give me 2 seashells for a coconut. And that’s how seashells become money, if you and I and everybody on the island can agree on that. The problem being, seashells could quickly become scarce. This is also the commodity theory of money. It’s how gold came to be used for centuries.

As a unit of account, it is easy to understand the function of money… fives, tens, twenties. But what about those faces on the bills and coins? Since the first coins were minted in 600 BC, according to Ole Berg’s 2014 book Making Money, they have carried the faces of rulers or other markings of the state. This is also known as chartalism, meaning money is state defined. Just try paying your taxes in seashells.

Finally, money as a store of value has an interesting history. As it became common around the world to conduct business in gold and silver, it became obvious that storing and transporting coins, bars, ingots, etc. was critical. And some people had a lot of it sitting around. Perhaps it could be lent to others in need? And so banking came into existence with money transforming into credit. I’ll gladly pay you Tuesday for two cheeseburgers today. This also sometimes referred to in terms of money as memory.

Today, money is created by central banks in the form of loans. Sure, there are still government mints that produce bills and coins. But the currency in circulation is a tiny fraction of the actual monetary base, especially when talking about the US dollar. Since the US went off the gold standard in 1971, this fiat or fractional reserve system makes some people nervous, but few give much thought to how the system actually works when they pull out a credit or debit card to pay for lunch. And now central banks around the world are paying attention to moves in the crypto world and are doing a lot of research into issuing their own digital currencies. That may not happen any time soon, but it is probably inevitable.

Lots to think about before trying to make your next purchase using crypto.